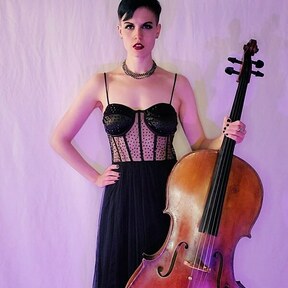 Carolyn "TheCelloDoll" began studying the cello at age 8 and instantly found her life's passion of music. Although she grew up with classical training, she has also performed across many genres, such as pop, rock and alternative music. Some of her most recent mentors have included Yehuda Hanani, Peter Howard, and the cellist of Evanescence, Dave Eggar.

Carolyn has soloed with the New England Repertory Orchestra, Nashua Chamber Orchestra and collaborated with the Muir Quartet, Ying Quartet, and Time for Three. She has appeared as a cellist in prestigious venues such as Tanglewood, Carnegie Hall, and Boston Symphony Hall. She earned both a Bachelor's in Cello & Composition and Master's in Cello from Boston University. Recently she also earned a Performance Diploma from the Mannes School of Music in NYC. Her online persona, TheCelloDoll, explores crossover music and mixing genres in self-produced music videos. In just 1 year, her Instagram profile (@thecellodoll) reached 12K followers and she currently has about 3K YouTube subscribers. 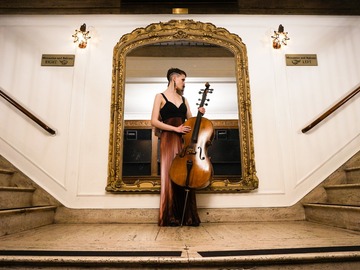 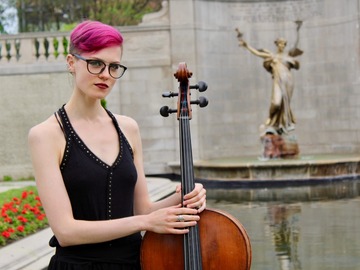