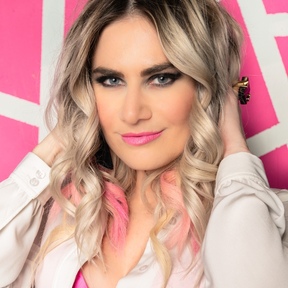 Shira Yevin is an Entrepreneur, Artist, Activist, and Founder of Gritty In Pink. Shira studied Communications and Theatre Arts at the University of Pennsylvania. She’s been a featured speaker at SXSW and featured in Billboard, Alternative Press, NPR, The New York Times, and the Forbes Books pod. After forming her all-female band Shiragirl, Shira became known for advocating for women in male-dominated spaces; Shira and her band crashed the Vans Warped Tour and created the Shiragirl Stage for female artists, which hosted 300+ artists including the rock icon Joan Jett. While touring the country playing music, Shira grew a career in the beverage industry, doing marketing and sales for iconic brands from Pabst Blue Ribbon to startups such as Owl’s Brew and Bev.

In January 2020, Yevin launched a new female-led platform to empower women within the music industry, called Gritty In Pink. With the mission to achieve gender equality in the music industry, Gritty In Pink has featured 200+ emerging artists with a collective following of 5M on IG and 13M on Tiktok. The platform has partnered with 20+ brands and charities, including Fender and ACLU, having raised thousands of dollars for charities with their Instagram Live fundraisers. The Gritty In Pink community continues to grow, as they are set to launch their new online marketplace INPINK, connecting women working in all aspects of the music business with industry pros who want to hire diverse women. Most recently, the company was accepted into the Long Beach Accelerator, which invests in growing startups. 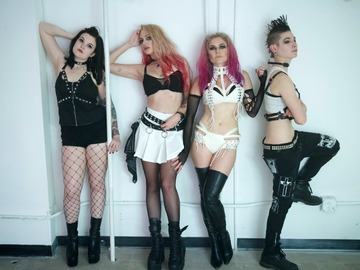 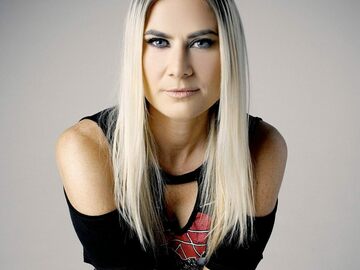 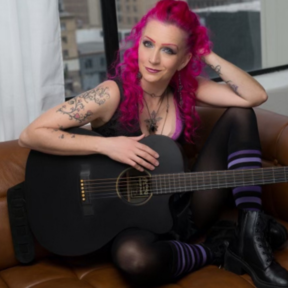 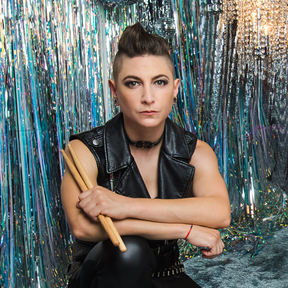 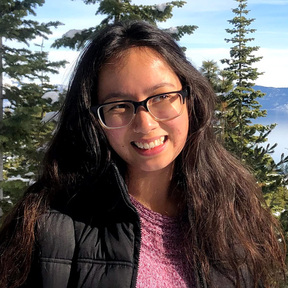 Gritty In Pink about listing Brand Consulting 11 days ago.

Shira is the best!

Raine Palladino about listing I Will Play Drums at Your Next Gig! 22 days ago.

Shiras the most fun person to play with! What a bad ass!

Constance Day about listing Guitarist for hire 22 days ago.
Show all reviews