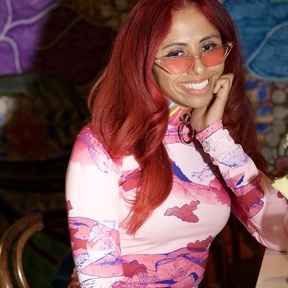 Shenna Somsmieh, known by her stage name SHENNA, is a singer, songwriter, actress, and model who has performed in front of thousands across the United States, Japan, London, and Canada. Notable performances include opening up for Melanie Martinez at the All Things Go Festival, touring in Japan, Disney World, The Highline Ballroom, Central Park, and the D.C. Pride Festival. She has also received radio airplay and blog reviews in several countries such as Poland, Africa, Australia, and London. 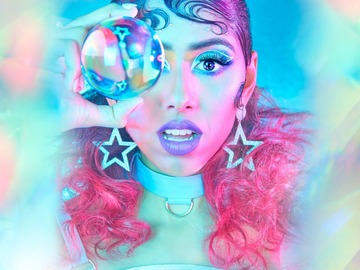