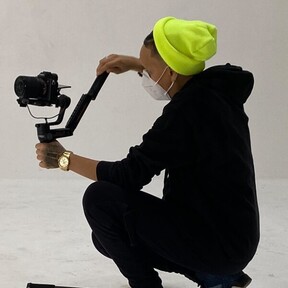 Nortographyatl is a African American female videographer and photographer based out of Decatur,Ga. she specializes in video production and lighting and has shot over 40 music videos since the beginning of the pandemic. Nortographyatl also goes by the name Social Distancing Productions which was inspired by the time period in which she started creating her visuals. Nortographyatl is mainly a hip hop artists known as NOR KIN4LIFE formerly 1/2 the Grammy considered duo KIN4LIFE. In her over 20 year musical career she co directed and shot music videos for her group and other local artists that she produced. Her cinematic style and lighting is what makes her videos stand out and she plans to take her career to the next level with the creation of shows,docuseries,and films. 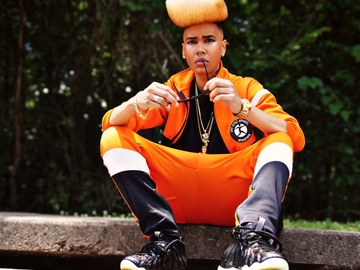 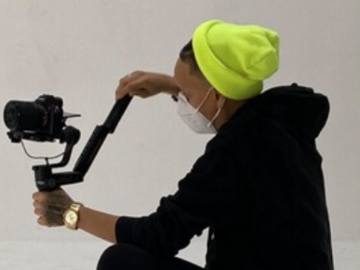 Nor was amazing and easy to work with! Great energy and vibes, fast turnaround, pro quality, super creative!