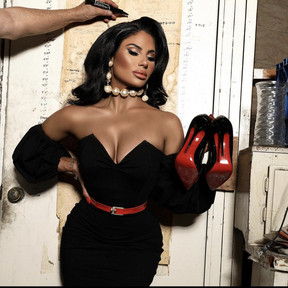 Mikalah Gordon made her entertainment debut as a Top 12 contestant on season 4 of American Idol. Audiences fell in love with her powerful voice and unique stage presence, and she’s been hitting all the right notes ever since. Her run on Idol earned her a record deal with famed judge Randy Jackson on Interscope Records, making her a household name. In addition to her vocal success, Mikalah has made her mark on the LA comedy scene with her edgy stand up performances, headlining at The Comedy Store, and The Laugh Factory. The spicy comedienne has starred on the WB sitcom “Living with Fran”, with Fran Drescher, a field correspondent for “The Tyra Banks Show” and “The TV Guide Network”, and served as a co-host on “American Idol Extra”. Mikalah has also proven a knack for the dramatic starring on the CBS hit show “The Unit”. She was recently a featured resident singer with Post Modern Jukebox in Los Angeles, and now you can catch this soulful chanteuse Wednesday-Saturday at The Cosmopolitan Of Las Vegas Hotel’s Rose. Rabbit. Lie. In addition to heating up the stage in Vegas, Mikalah is leaving her mark on the YouTube community. Check her out as Melania Trump on “Inside Melania” and host of “Idolatry”, where she gets to chat with former “American Idol” coaches and contestants. 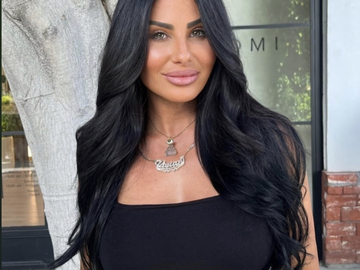 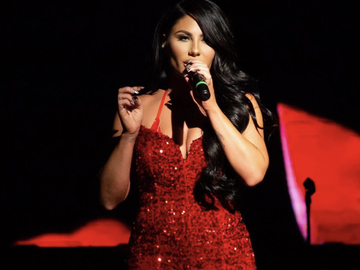