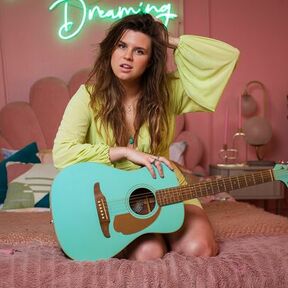 Madeline Rosene is an indie pop-n-roll singer/songwriter with an acerbic lyrical wit and brutal honesty. Madeline has performed at notable venues such as Arlene's Grocery, Los Globos, Hotel Café, Stage Coach, The Viper Room, and more. Madeline released her debut album, Raised on Porn, in 2020. Madeline's music has been played on major college radio stations such as NPR affiliated KCRW in Los Angeles, WOHM in Charleston, South Carolina, WMFO in Boston, MBC in South Korea, and many more. Her irreverent sense of humor and undeniable charisma are on full display on her Instagram account, where she freely engages with her fans. 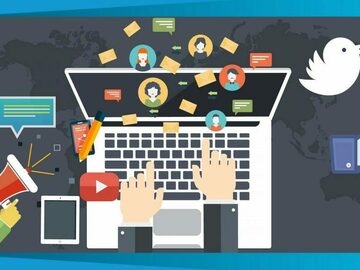