Shiragirl is the musical lovechild of The Ramones and Madonna. With deep roots on the East Coast, this "Punk Rock Madonna" most recent EP Andi Underground was co-written with Tim Armstrong (Rancid) and mixed by Cameron Webb (Motorhead, Kelly Clarkson, Zebrahead)- a dystopian punk rock musical described as Black Mirror meets The Runaways.

As the legend goes, a young, determined Shira showed up to the Vans Warped Tour in her iconic pink RV, creating her own stage and performing atop her RV with her band, Shiragirl. After receiving a rousing crowd response, Warped Tour founder Kevin Lyman invited Shira to return the following summer to host the official Shiragirl Stage featuring female artists, accomplishing her mission to inspire and empower women by providing a platform for creative expression. The Shiragirl Stage went on to host over 200 female-fronted bands, many making their Warped debuts, including Paramore on their first ever tour, and the legendary Joan Jett.

With the Shiragirl Stage, Shira broke into the boys club, accomplished her mission to inspire and empower women and made punk rock history. In addition to having her story featured in the book ‘Misfit Summer Camp: 20 Years On The Road With The Vans Warped Tour’, Shira earned an MTV Warpie Award and a spot in the Rock and Roll Hall of Fame Forever Warped exhibit. She also went on to rock support slots with Rancid, NOFX and Juliette Lewis, shot a music video for her single "RESIST" at the 2017 Women’s March and released her critically acclaimed EP Brooklyn Goes Hollywood last year, which received attention from Billboard, Alternative Press and HelloGiggles among others.

Shiragirl went on to rocked stages across North America, including Warped 25th Festivals in Atlantic City and Mountain View, Surf Rodeo festival, support slots for Rancid, NOFX, and Juliette Lewis. In 2017, Shiragirl shot a music video for her single "RESIST" at the Women’s March, and was invited back to play the 2018 Women's March. Shira's original one-woman show, Hot Dates, won the Producer’s Encore Award at the Hollywood Fringe Festival. Hot Dates details memorable moments in the life of a Bisexual Jewish American Ivy League Punk Rock Pothead Princess. Shiragirl travels far and wide, but her soul will always be Forever Warped. 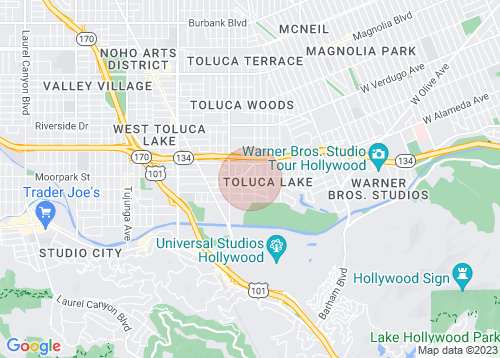