Reverie, the poet, the lyricist, your crazy next door neighbor...
From the perilous streets of Northeast Los Angeles to the world: Reverie is an enthralling storyteller whose supernatural lyrical flow mirrors a compelling personal history. “I didn’t always have a million views on YouTube and hundreds of thousands of fans all over the world,” says Reverie. “This didn’t fall in my lap. People who only got into me recently don’t know my backstory.”

Growing up with a single mother in the Highland Park neighborhood, although her mom had a good job and a house, money was tight. “I would watch the Disney Channel but my life wasn’t like that,” she remembers. “I thought I was crazy and my family was fucked up.”

Intuitively creative, Reverie was drawn to words. She discovered ‘underground’ hip-hop via the local cable television station, and in seventh grade started writing her own raps. Overcoming shyness, she performed at her first open mic at 18 and was on her way.

With two brothers in and out of juvenile detention, and her own affinity for hanging with the local Highland Park gang, Reverie still managed to make good grades, despite what she characterizes as “hella drama.” Her mother moved the family to Seattle where she and her brother, Louden, began creating music together, but they soon returned home, to the streets where Reverie adopted her tagger moniker, “…because I was always dreaming, always thinking.”

A series of 12 albums in 12 years, includes Sitting Upside Down, The Transition and Russian Roulette, which have chronicled her life experiences. “As I have evolved, the music has evolved,” she says. Her audience has grown exponentially, and globally, as she regularly tours the U.S. to Mexico, Brazil, and all over Europe, where she has a devoted following.

Reverie is currently recording her most accomplished music yet. She creates in the moment as the beats inspire the words that she distills into songs. 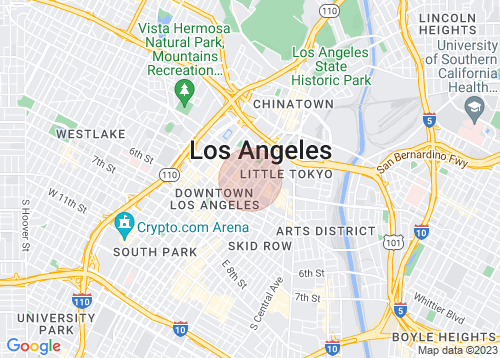