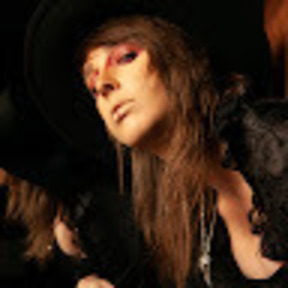 Self taught rock vocalist and classically trained pianist, Elizabeth Deitz was always determined to bring her music to light.

Raised in the Florida Keys, she began piano lessons at the age of 7, and throughout the years: violin, guitar, mallet percussion, and drum line. Soon after leaving the Keys, she graduated with an associates degree at 16 and a bachelors at 18.

Influenced by her mother, a published catalogue model in NYC, Elizabeth was captivated by her images and soon began her career as a signed model. Known as the fashion chameleon, she could shoot edgy Rock and Roll goth styles while walking glamorous runways... always connected to the music community.

Elizabeth's musical talents were often overlooked but as fate lied, she met producer Roland Alvarez in 2018 and began her musical journey.

In the summer of 2021, Elizabeth had her debut release of "Small" and is currently working on a full length album. Her latest single is "The Screamer Inside" released 10/31/21. 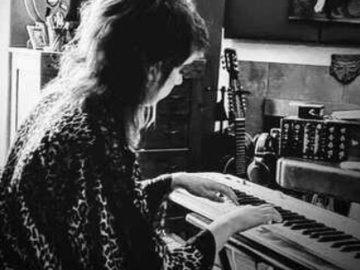 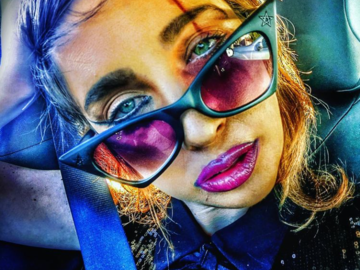