Ask Chel’s parents when she first displayed her musical talent, and they’ll tell you that she came out of the womb singing.
Born in Springfield, Illinois, Chel began taking music lessons at five years old. Her father, a dedicated music lover, constantly played music in the house; and her uncle, a musician, regularly let her come over and sing with his band. Of course, Springfield isn’t known for its music scene, so Chel and her dad would often drive to St. Louis to see concerts. St. Louis also provided Chel her first big opportunity in music.
“I lived in St. Louis for eight and a half years,” says Chel. “In 2013, I was taking lessons at Nelly’s school and they asked me to represent the whole school on a summer concert tour with Murphy Lee. That’s where I met a producer who asked me if I wanted to make music professionally. I never looked back.”

In 2017, Chel was hired to host her own primetime show on DASH Radio. In 2019, Chel’s summer tour schedule took her to Austin for South by Southwest, Summerfest in Milwaukee, and Riverfest on the East Coast. She has headlined Pridefest in St. Louis and performed and CurvyCon in New York City, allowing the two lanes of her career – singing and modeling – to intersect.

Her music, her drive, and her creativity have made Chel a force to be reckoned with and she is just getting started. 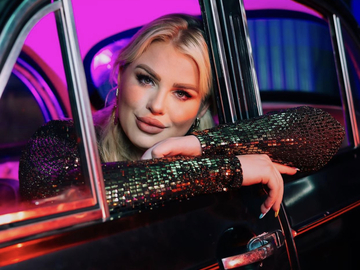 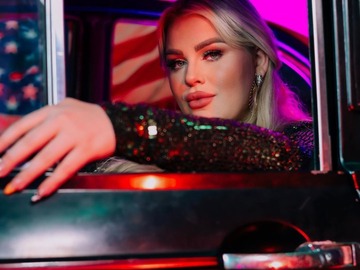