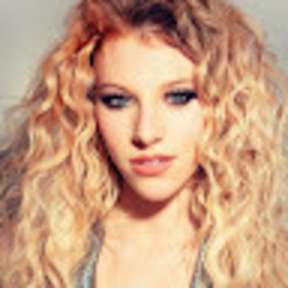 From the quiet town of Windsor, Connecticut, Pop Rock singer and lead electric guitarist Ariel Bellvalaire is catching the attention of music lovers around the globe. Her fans describe her songs as "Avril Lavigne with a hint of Van Halen."

In a world dominated by pop music, Ariel stands out by adding her own rock twist and of course her signature guitar solos to her original music.

In 2014, Ariel had her Broadway debut by playing guitar on stage along side Tony winner's Lena Hall and Robin Dejesus in the "Dearly Beloved Prince Tribute show in New York City. Shortly after moving to Los Angeles in 2015, Ariel booked lead roles playing guitar in commercials such as GMC, was the face of KIA'S iconic national 2016 campaign appearing as the electric guitar playing hamster, and the guitarist in the national commercial for Kentucky Fried Chicken along side country star Reba MacEntire.

After numerous world tours as a guitarist, (Nik West, “I am King Michael Jackson Tribute, Paradise Kitty- all female Guns N’ Roses Tribute and others,) Ariel is working on a full album of all original music in Nashville featuring guitar driven songs with catchy pop melodies. In addition to her music, Ariel is also an accomplished aerial acrobat and has performed with various shows in Las Vegas. Shortly after performing as an aerialist, Ariel began combining her acrobatic routines with her guitar playing and can be seen playing guitar solos upside down on the Aerial hoop. Her routine “Shrednastics,” which consists of both gymnastics and aerial work all while still soloing, aired on television’s “The Gong Show” on ABC in August of 2018. Ariel’s “Shrednastics” performance videos continue to gain attention on social media. 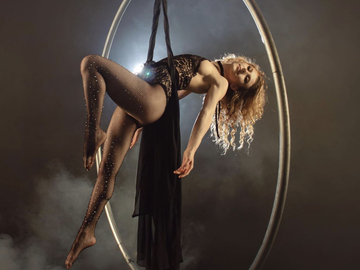 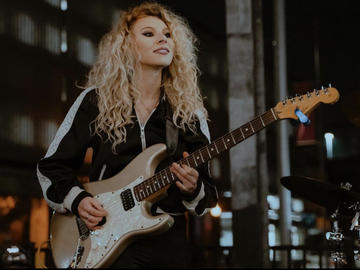